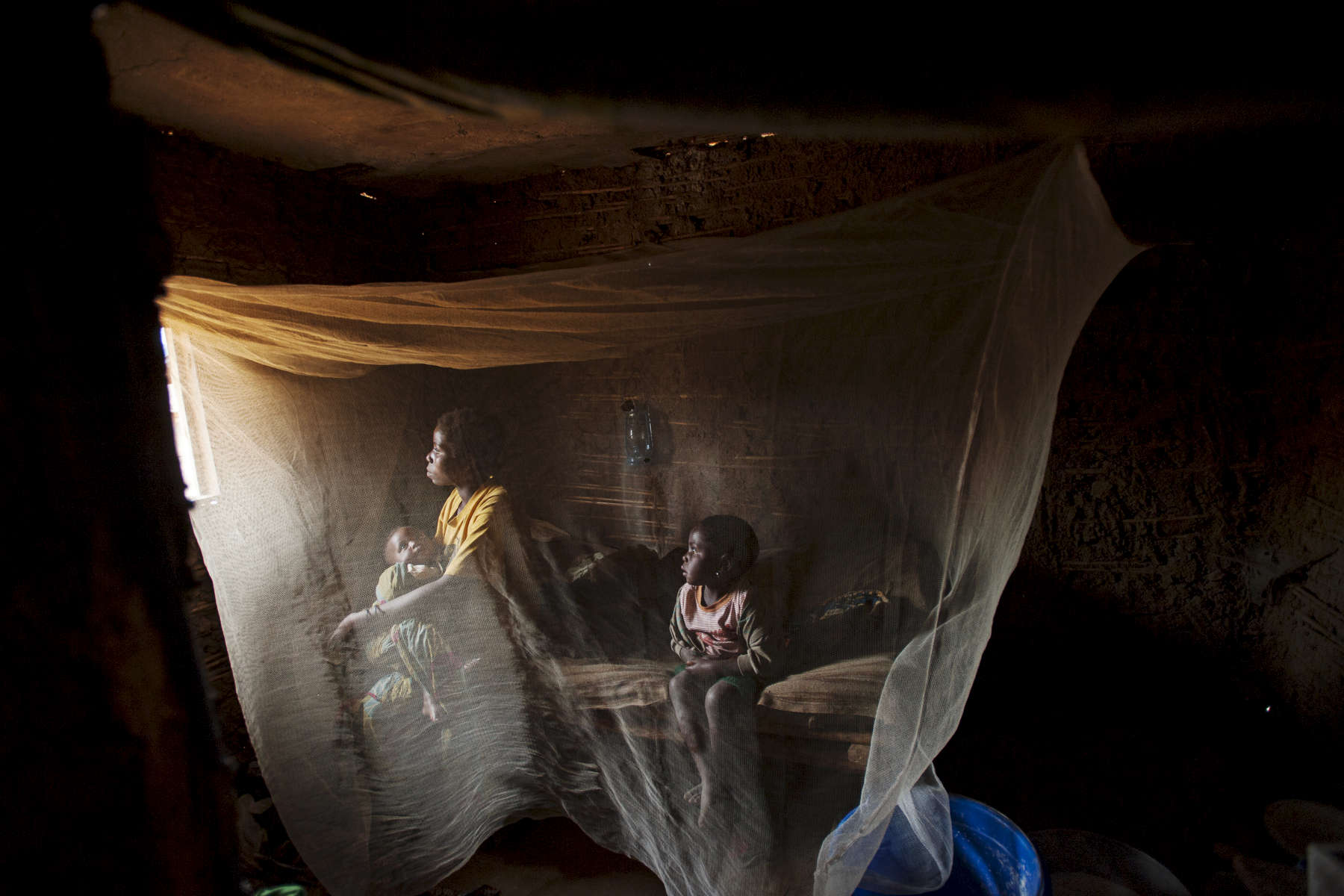 Congolese women who were sexually assaulted in Kayna, North Kivu, in Eastern Congo, April 12, 2008. An average of 400 women per month were estimated to be sexually assualted in the autumn of 2007 in eastern Congo, while in the first months of 2008, the figure dropped to an average of 100 women per month. This said, many women never make it to treatment centers, and are not accounted for in these statistics.

Second set of photographs is in the Heal Africa center in Goma. Women who have been sexually assaulted awaiting fisutla surgery, as well as those who have been operated on and are waiting to return home. (Credit: Lynsey Addario)