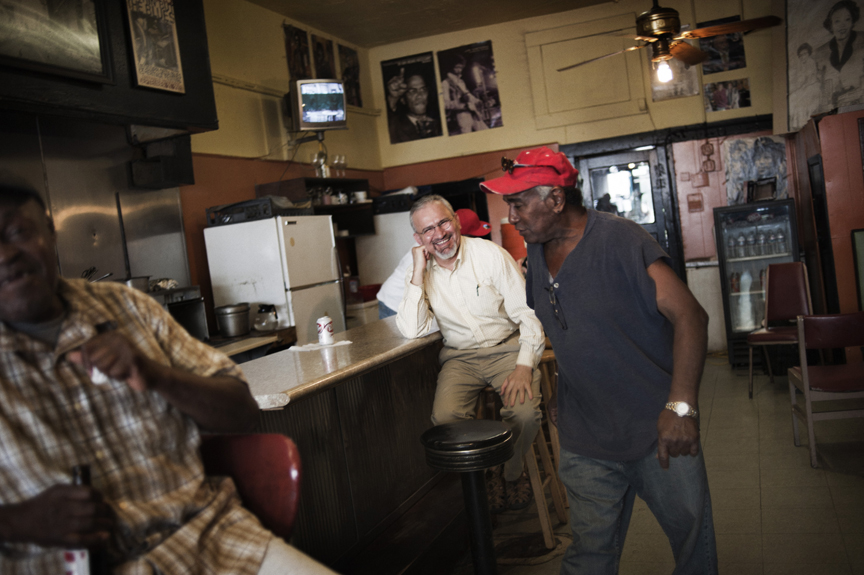 Dr.Mohammad Shabazi, an Iranian professor at Jackson State University, an historically-black college in

became fascinated by the US's health care problems, recognizing the

under which he grew up, as a member of a small nomadic tribe in Iran,

and decided that Mississippi offered the best opportunity for his

work. He eventually teamed up with Dr. Aaron Shirley and non-profit consultant from Oxford, Mississippi, named James Miller, to try to implement a health care plan similar to that in Iran in Mississippi. Mississippi has some of the highest rates of diabetes, obesity, infant mortality, AIDs, among other ailments, in the country, and though millions of federal funds have been thrown at the problems for years, conditions have only gotten worse.