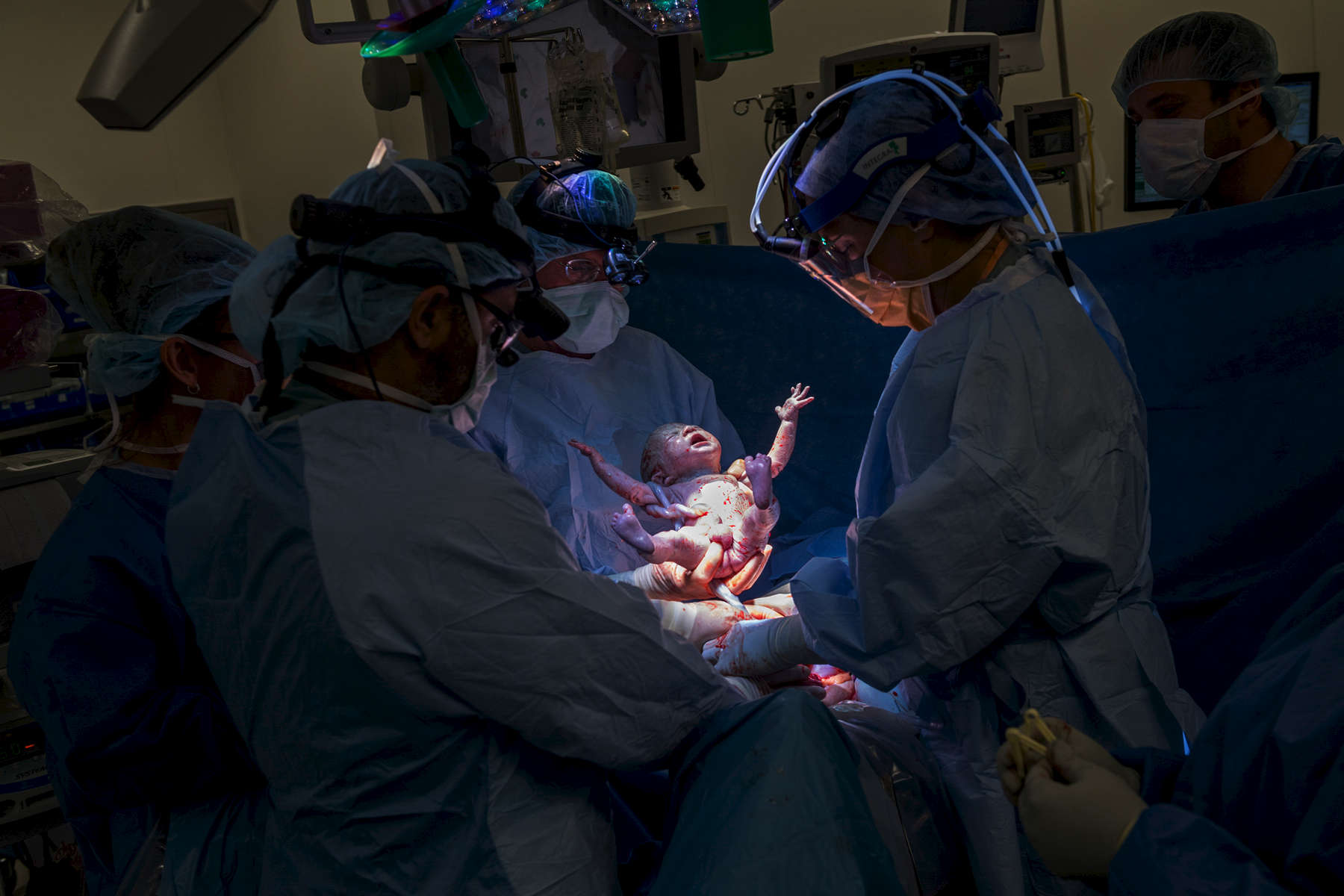 The Center for Children and Women— opened in November 2014

They can walk in, get seen, get signed up for chip. There’s a dental clinic, lab, pharmacy, behavioral health specialists, radiology, optometry, speech therapy

Pavillion for Women is both in and out patient. High risk deliveries in Pavillion

“For Texas, this care model became a demonstration project for the state... what they found {after study} is we were able to get patients in earlier, lower cesarian delivery rate, Etc etc

Has diabetes. Had 3 babies plus miscarriage

De Mexico - tampolias, has been in Texas since 2000. CHIP prenatal coverage.

Lives right near the center

Medicaid told her about the center.

Originally from st Vincent (Caribbean). Has been in Texas since 2013.

Has two children: girls ages 4 & 2. This will be third child. Both cesareans. Both high risk pregnancies. “It’s important for me to be in good hands. The doctor I saw before I came here told me to bring it up at 35 weeks. It kind of turned me off... so I came here.”

Husband is a pastor.

When I first got pregnant in 2013 I was looking for places & they didn’t accept my insurance. So I told myself “if I get pregnant again I’ll get insurance so I can come here”

First pregnancy was not a good experience: they sent me to UTMB all the way to gavelston. They sent me to pearland. The UTMB experience in pearland was mixed emotions. I had a high risk pregnancy. They wouldn’t tell me anything. They would say “everything is okay” when UTMB said it wasn’t.

“The fact that they can be honest with me, is what I want. Even if it’s bad news.” (Here at the center)

She has a scar on her uterus from previous cesareans. Is at risk from uterine rupture.

“I feel good, except because I’m high risk, there’s always that fear that anything can happen... the first chance of any contraction I have to rush to the hospital... the fact they are showing that much concern is good.” “The dr told me w other hospitals might not tie your tubes, and I need that done”

“We’d rather see you 400 times and tell you everything is great, than not see you that one time” —dr Lisa quote

De guatemala. Has been in Texas for 5 years. Has one other son— 2y/0

15 min in car— her husband brought her.

Born in Mexico, moved to Texas as a baby. Second pregnancy. First pregnancy had gestational diabetes. Her insurance told her about this center. Lives 20 min away, drove here today.

From Corpus Christy - mom found out about the hospital by doing research online.

First two were natural birth. Third one— baby was big — or so they thought. She opted for a c section.

Then 4th another c section.

“The hardest part was the waiting and she didn’t have much bleeding, so it was ... “

The doctor called and said we’re taking her today.

“We never really had much concern (about the baby).

Our biggest concern was just mother. But she did fine.